Thank you for subscribing.
You can remove yourself from the unsubscribe link at the bottom of our emails.

Chef James & wife Bianca met at school so they’ve been a partnership much longer than they’ve been in business & it shows. Their almost telepathic understanding of what each needs is one of the reasons The Fox & Hounds feels so relaxed and welcoming.

James started cooking at 15, working in the restaurant in his local village and had work experience at Waterside Inn in Bray and La Tante Claire with Pierre Koffmann.

In 1994, he started a job at the Greenhouse with Michelin Star rated Gary Rhodes. After 18 months there, he visited America for a year, where he worked at Lake Placid Lodge, one of the Michelin Star rated Roux brothers’ consultancies, where the head chef was Rob Aikens.

Following a brief spell at the Oxo Tower in London, he was offered a junior sous chef position at Alastair Little’s Frith Street restaurant in Soho, where he worked for four years working his way to head chef. In 2000, he moved to Tom Conran’s Notting Hill pub, the Cow, where he stayed as head chef for a further four years.

In October 2004, he and his wife, Bianca, opened the Fox and Hounds in Hunsdon turning it into one of Hertfordshires most celebrated and highly regarded restaurants. 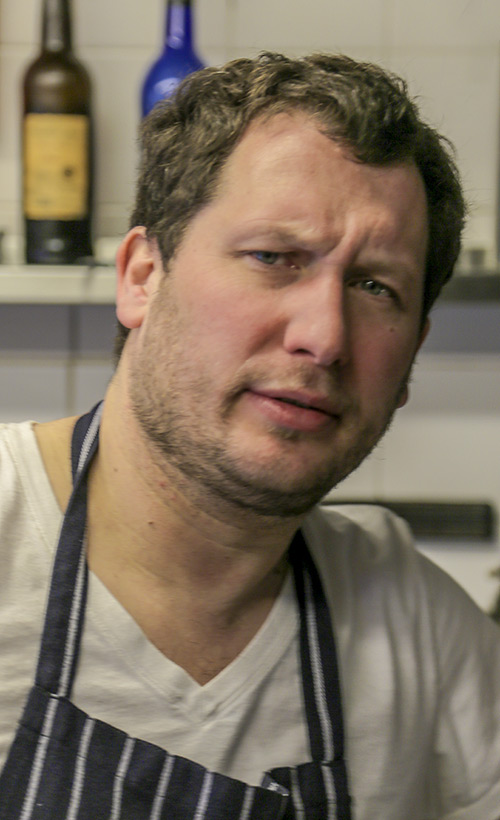 The menus at the Fox & Hounds change daily using only the freshest, seasonal ingredients.

Ready meals to cook at home 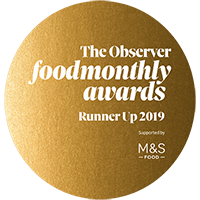